This group of photos documents the condition of the engine of my 1956 Laverda 100 Sport when I received it. The engine was out of the frame and had the right side cover already removed because the PO had attempted to carry out some adjustment or repair of the shifting mechanism and had lost a critical (aren’t they all?) piece inside the cases. 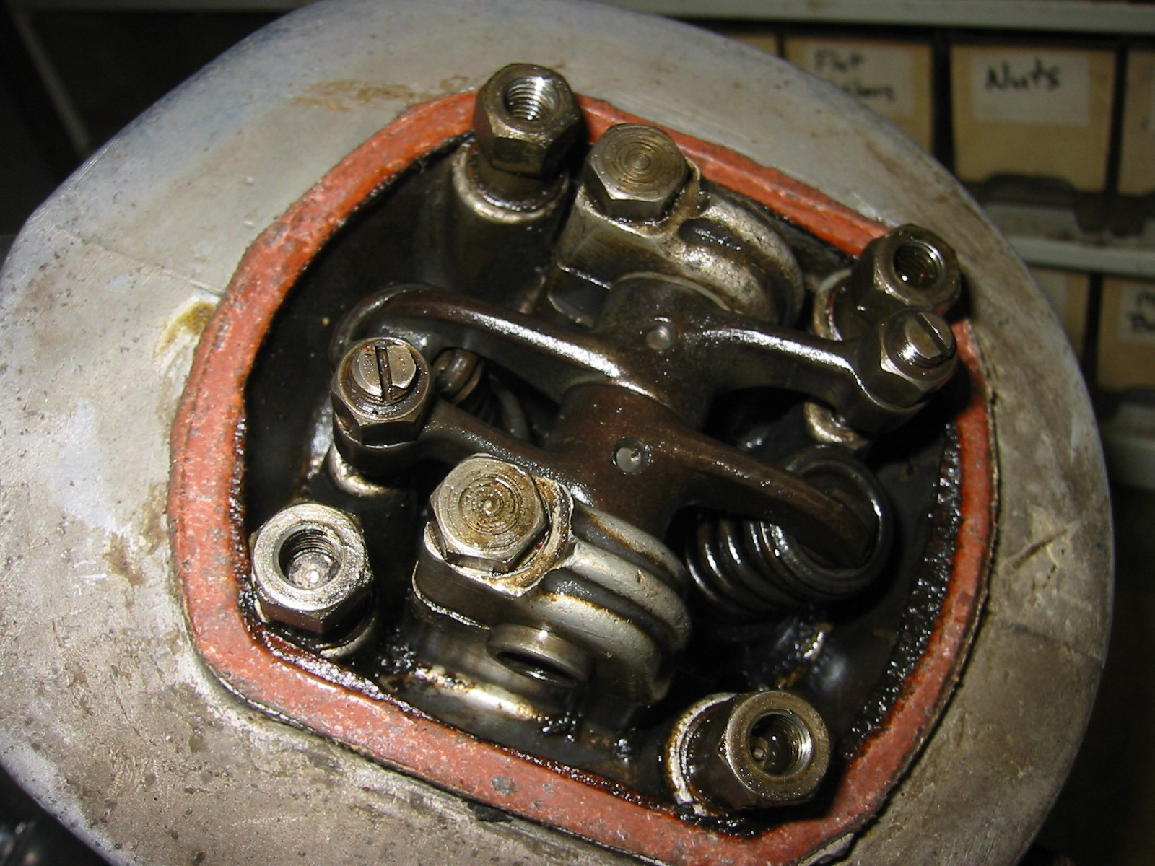 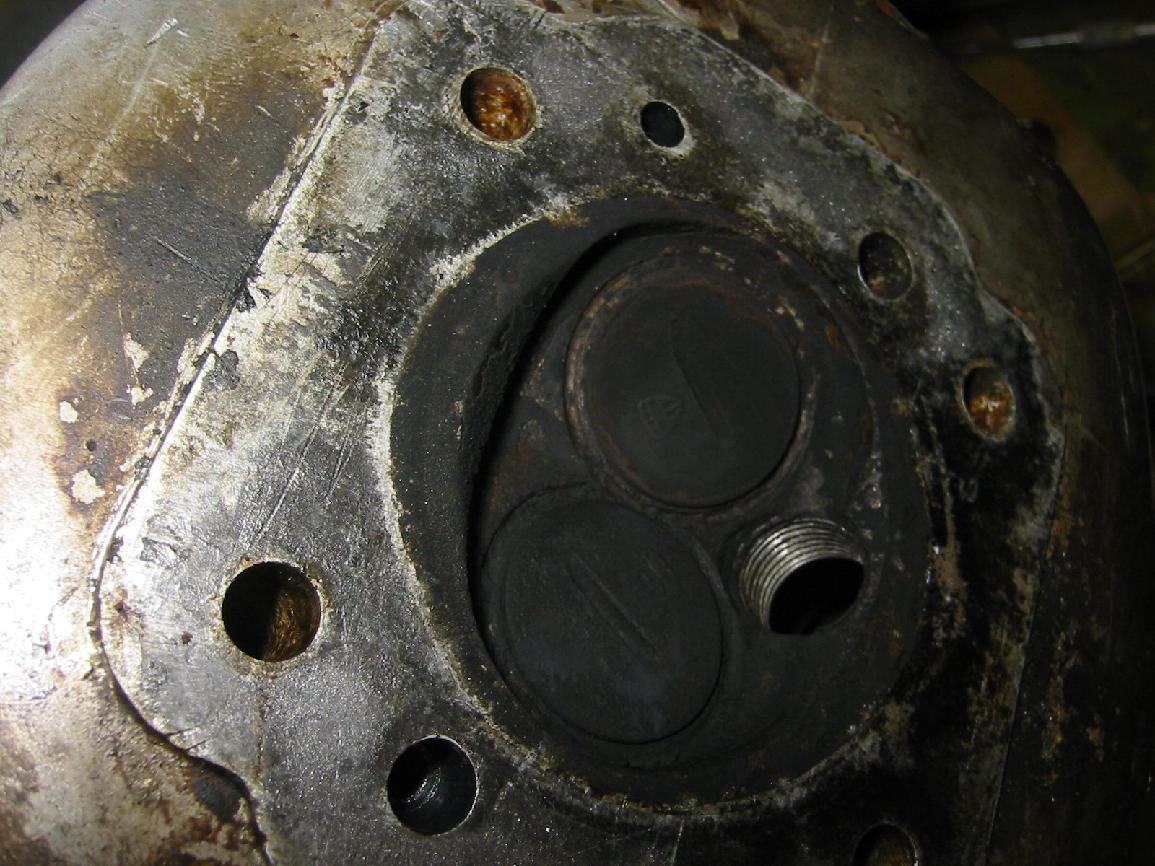 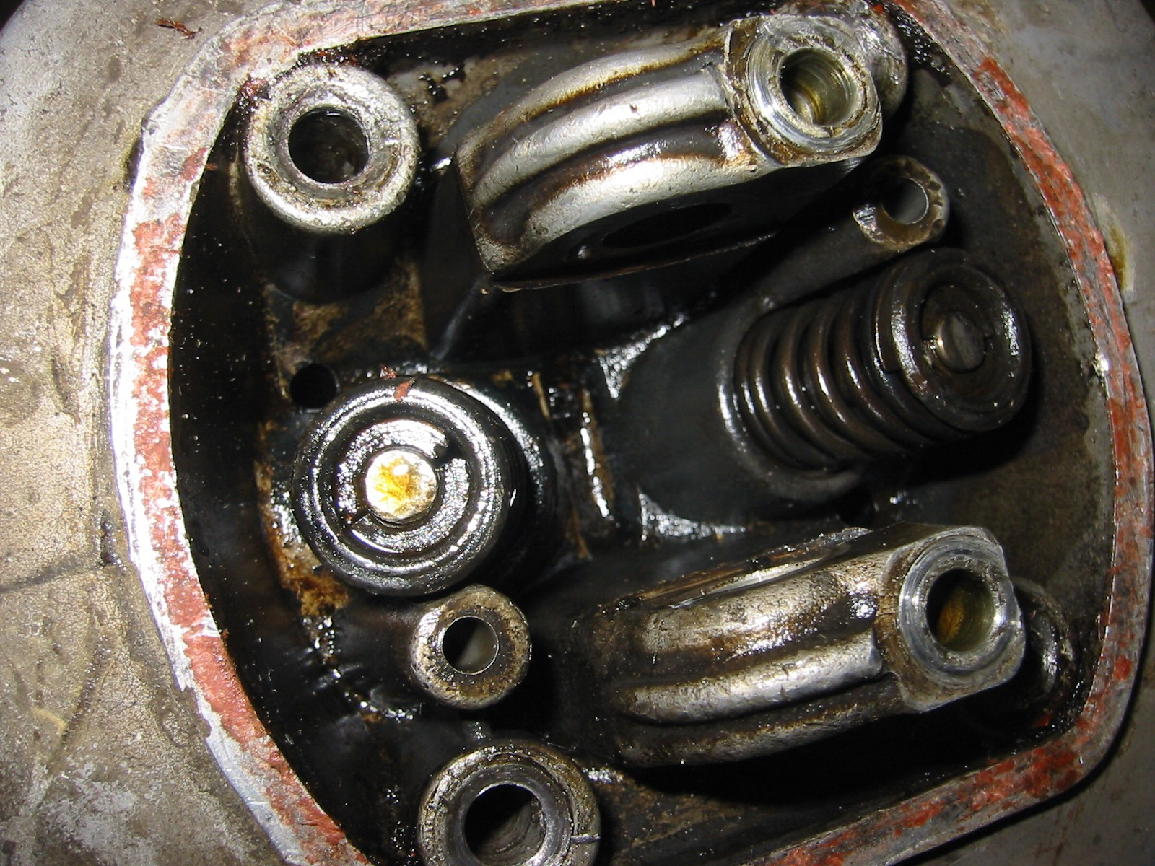 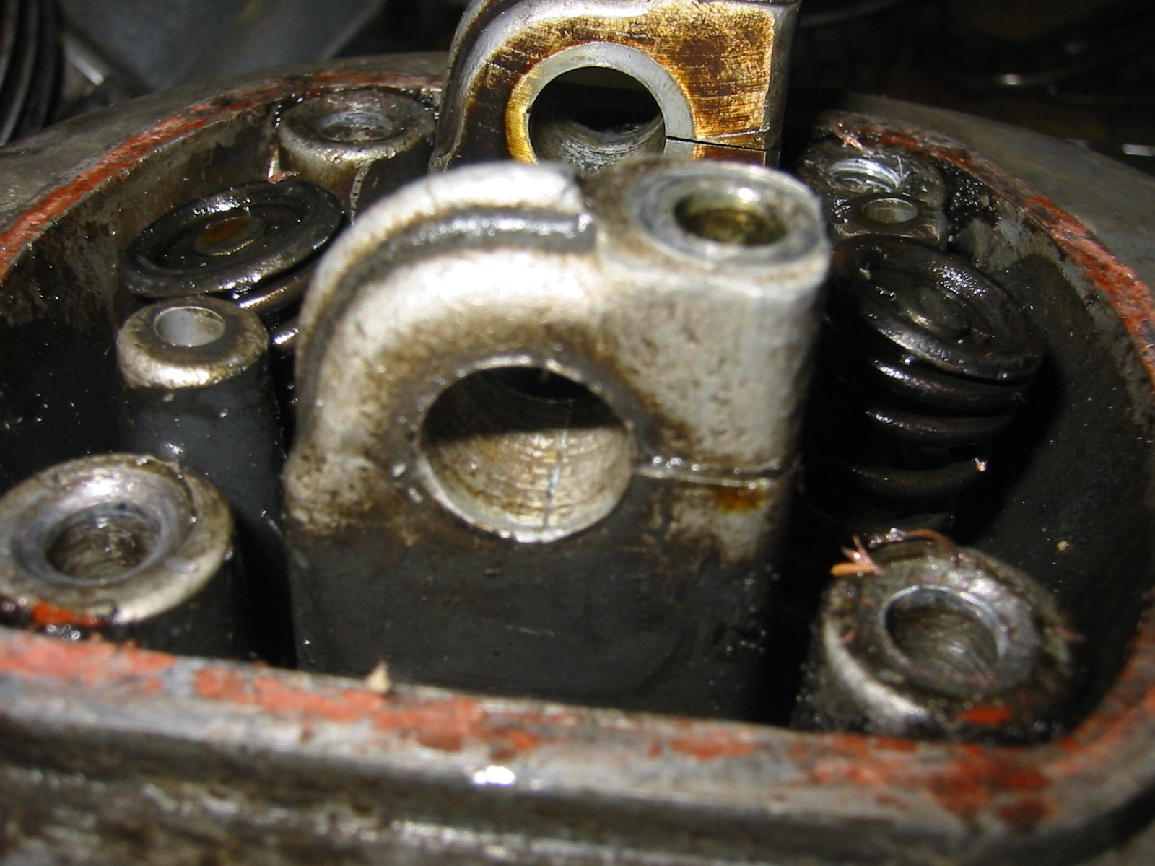 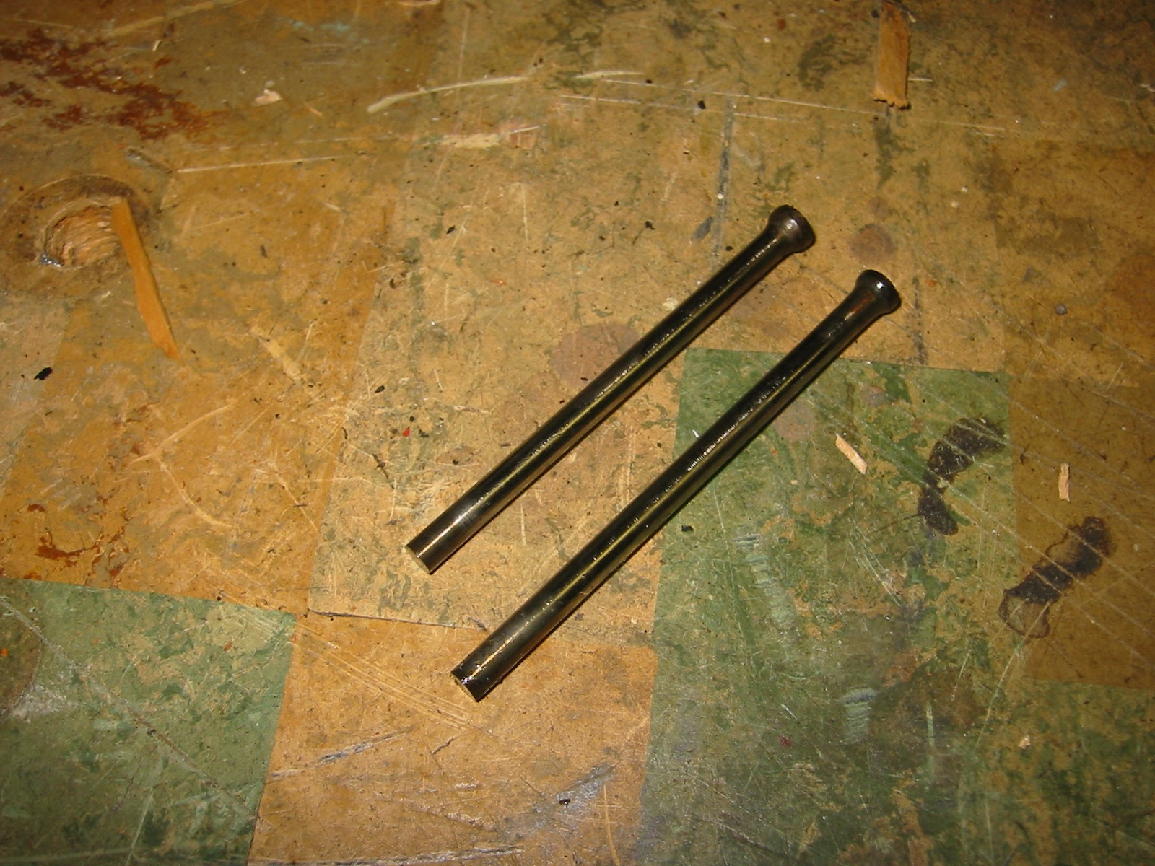 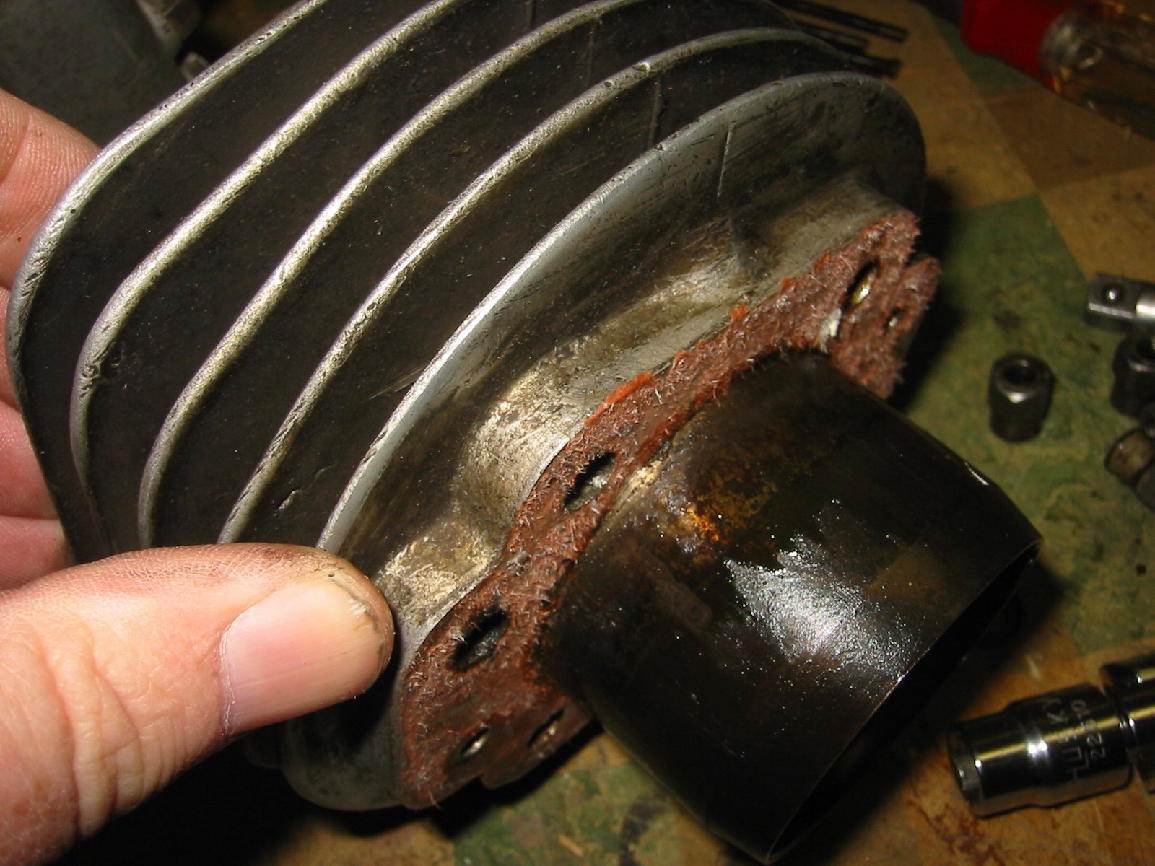 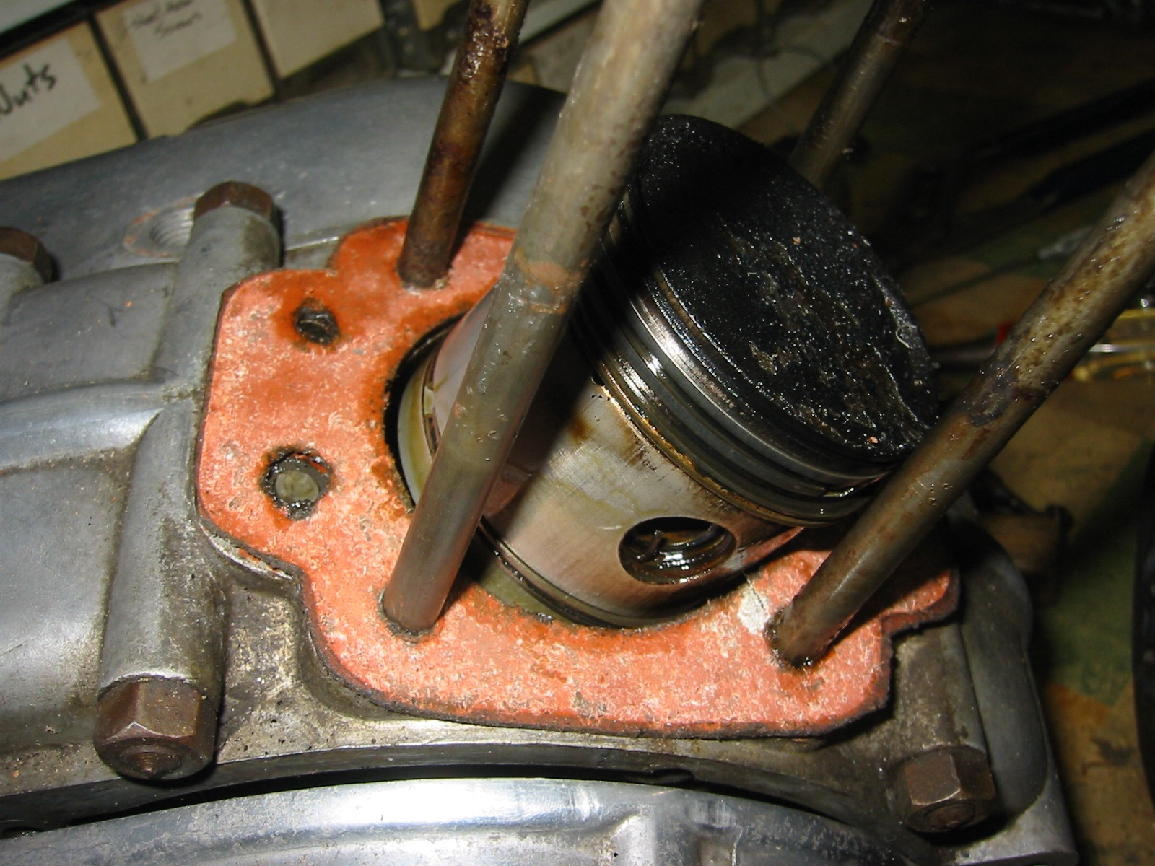 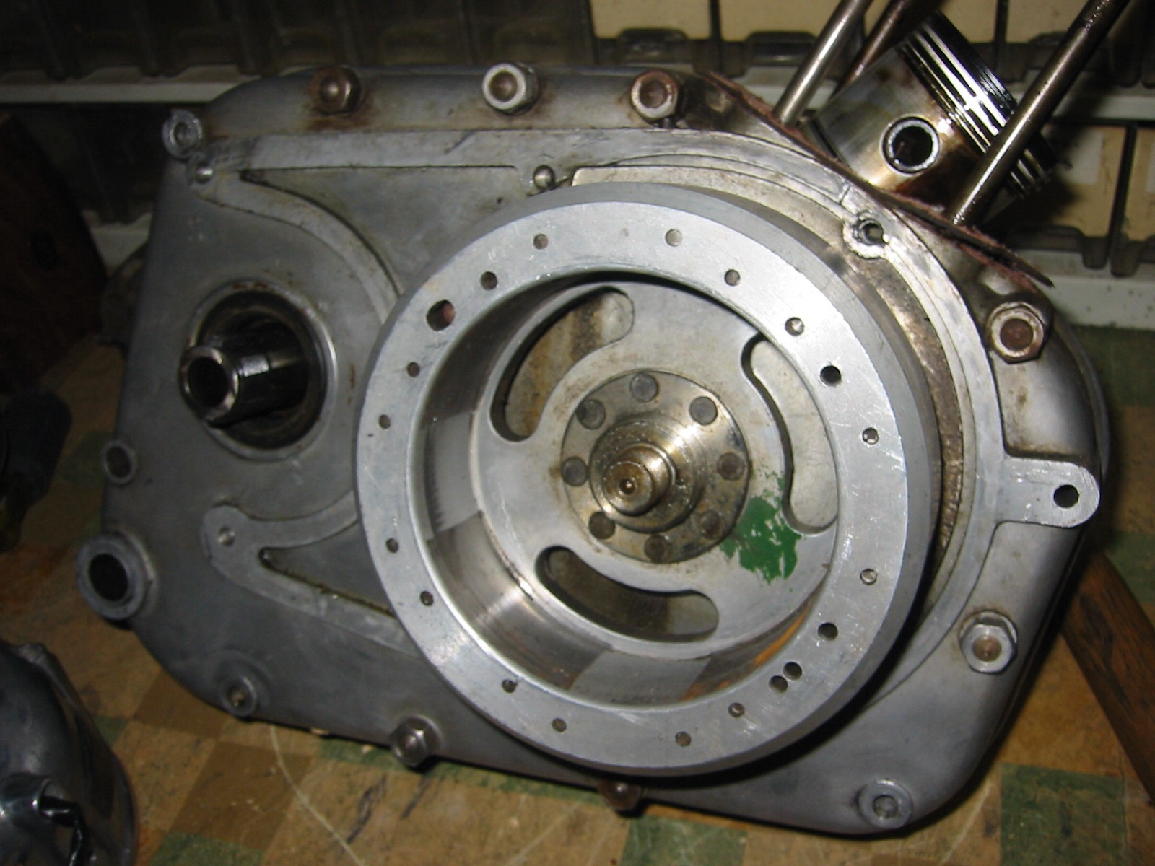 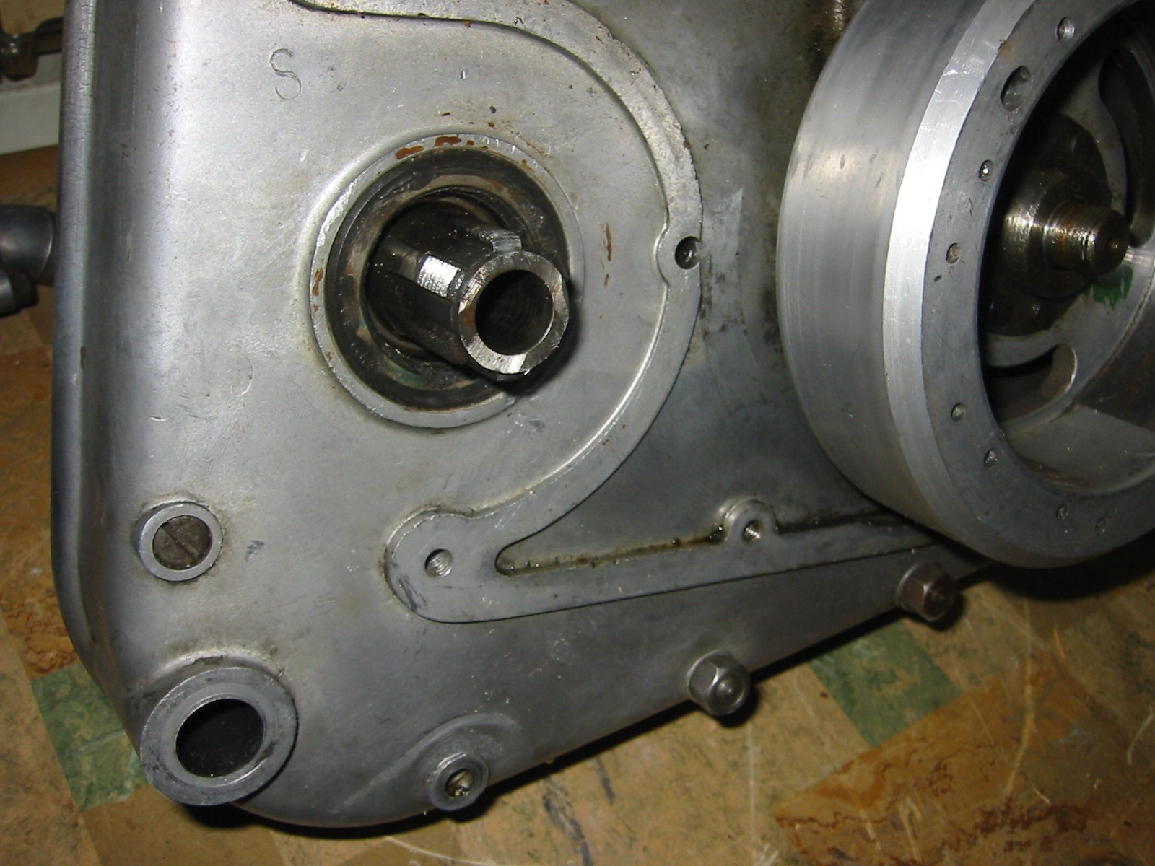 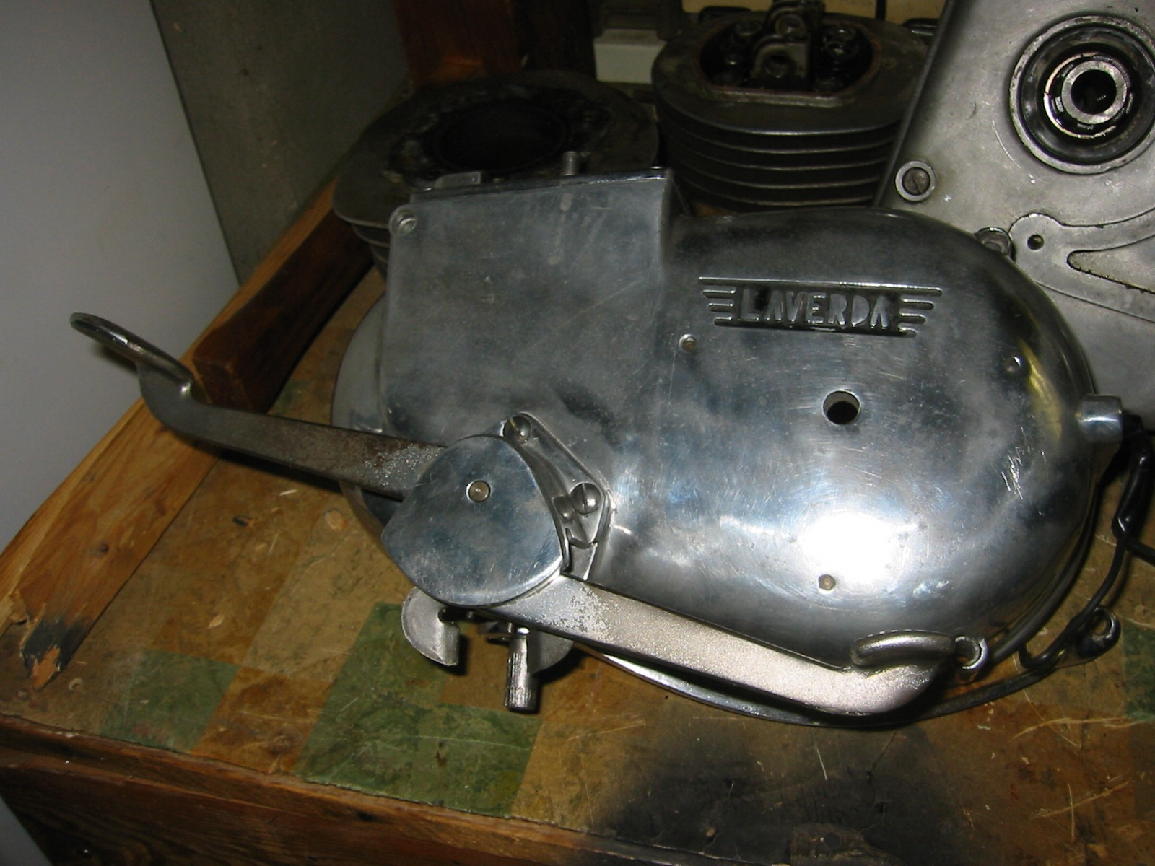 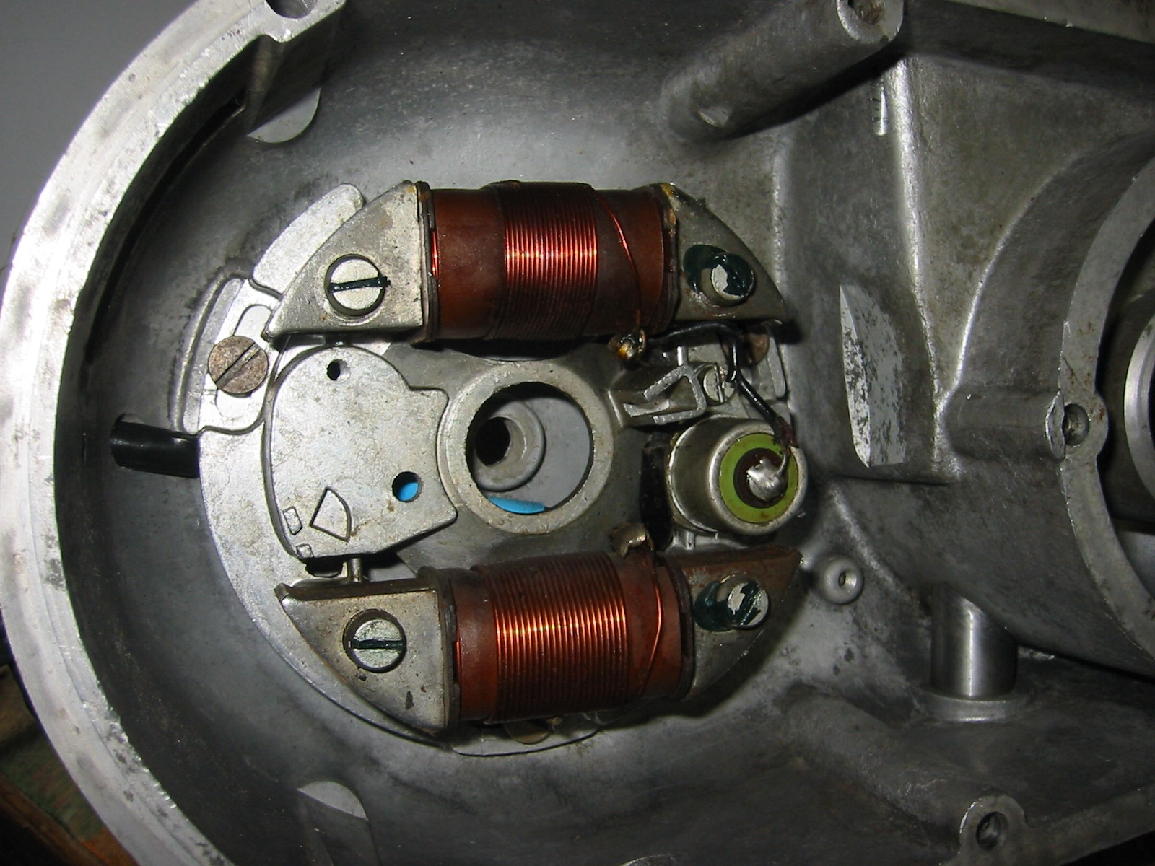 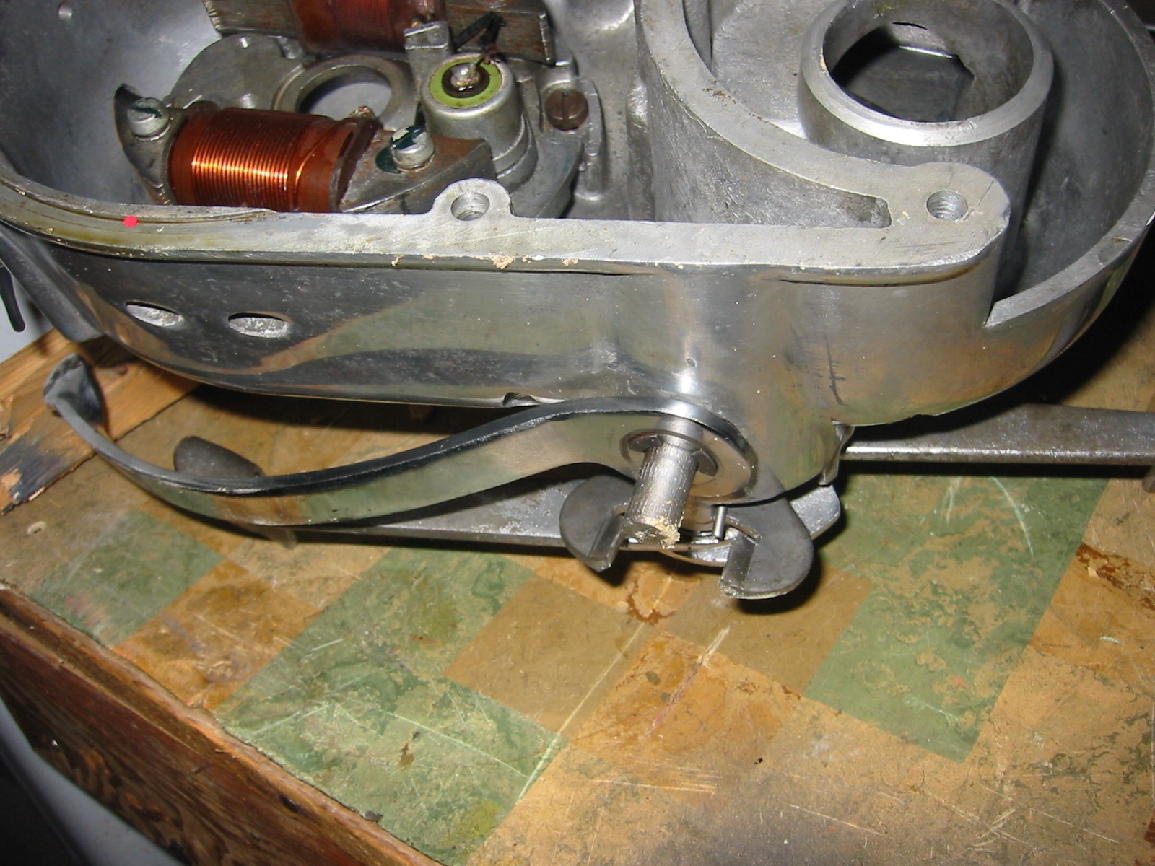 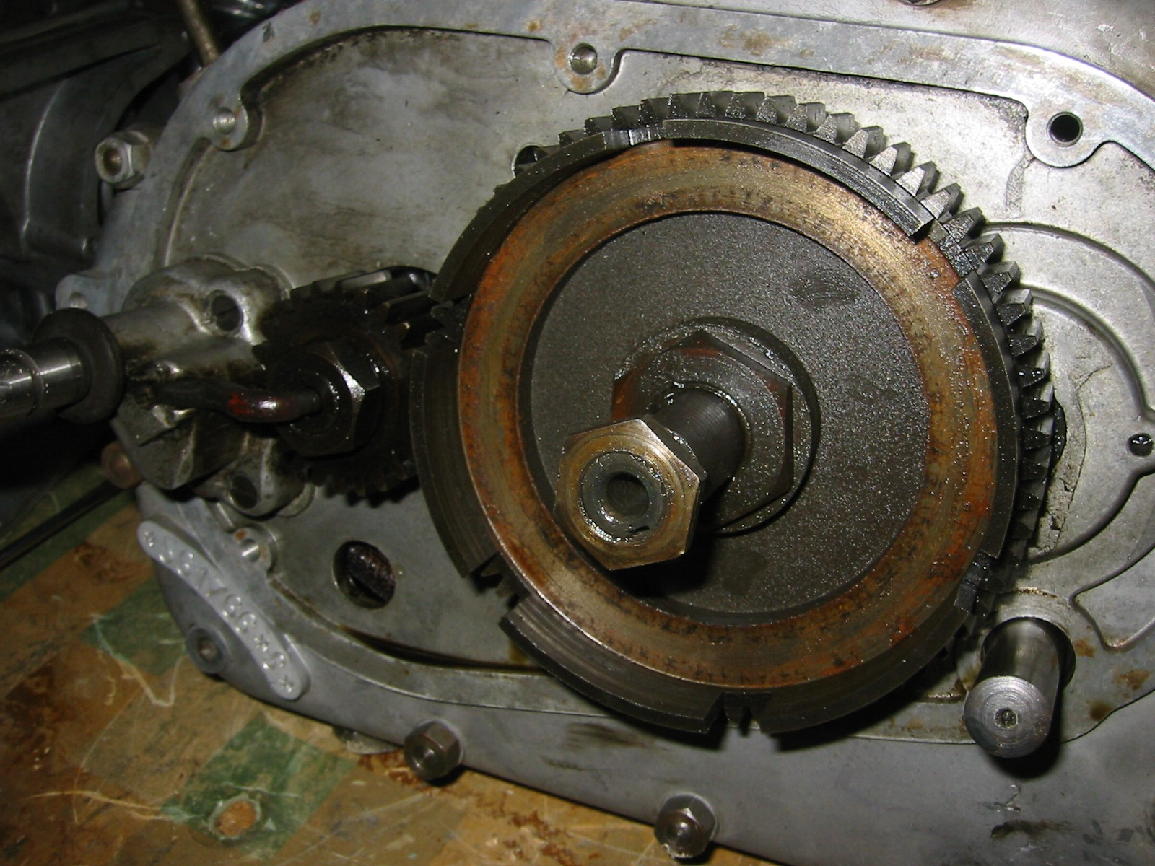 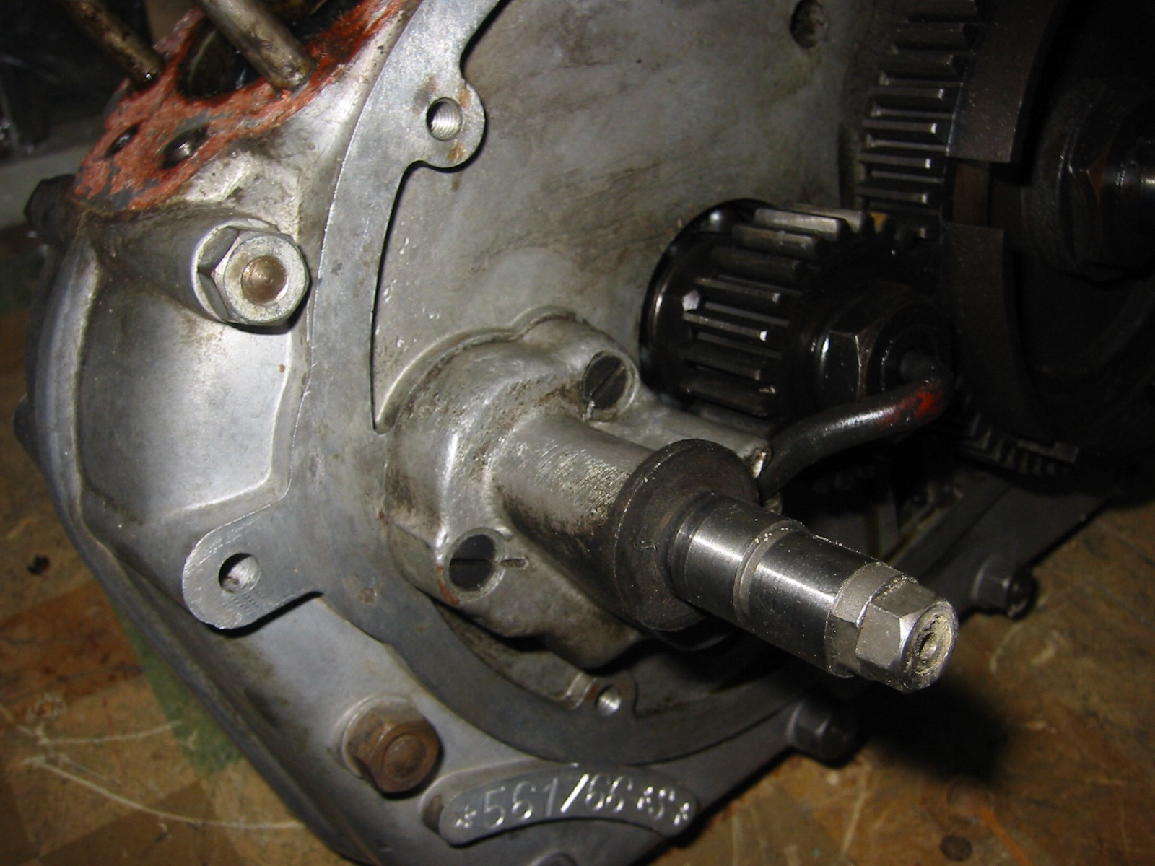 At this point I decided to turn the entire project over to Scott Potter, the well-known Laverda tuner and restoration specialist. The next set of pictures were taken by him as he finished disassembly and inspection of the engine. 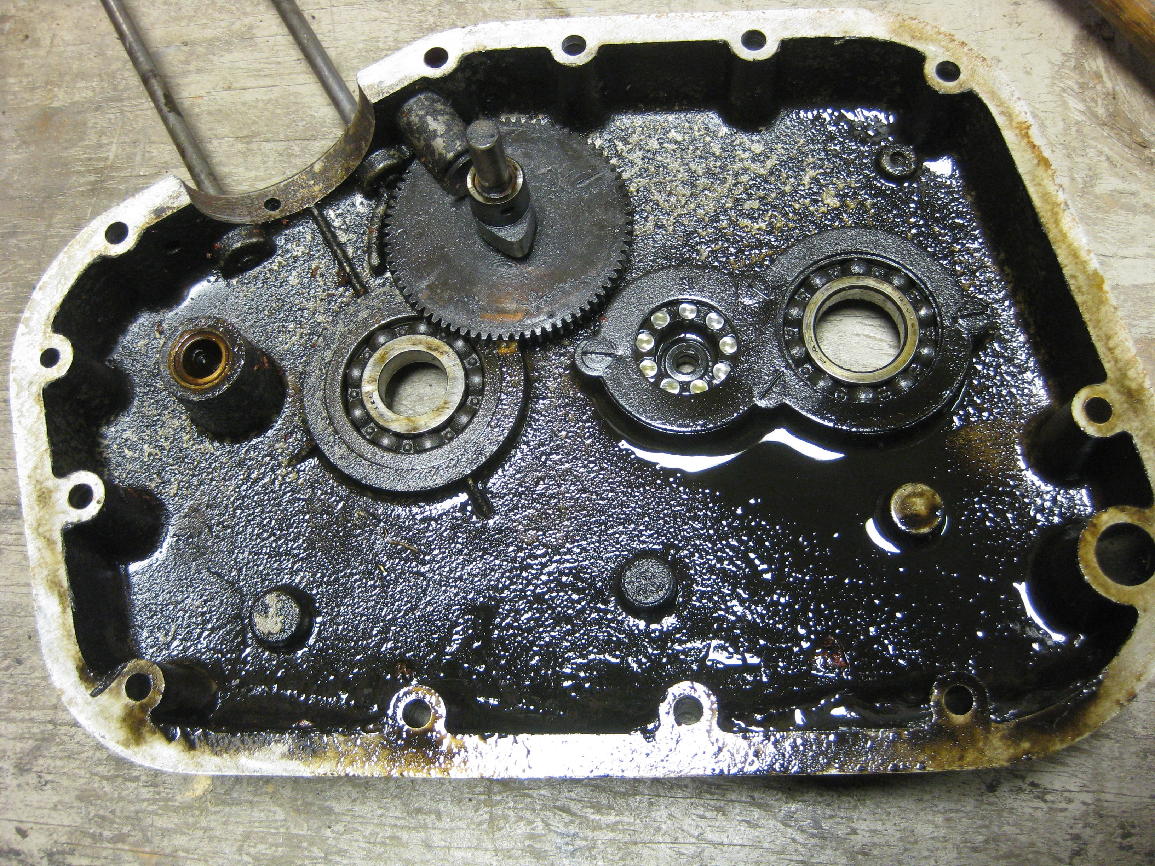 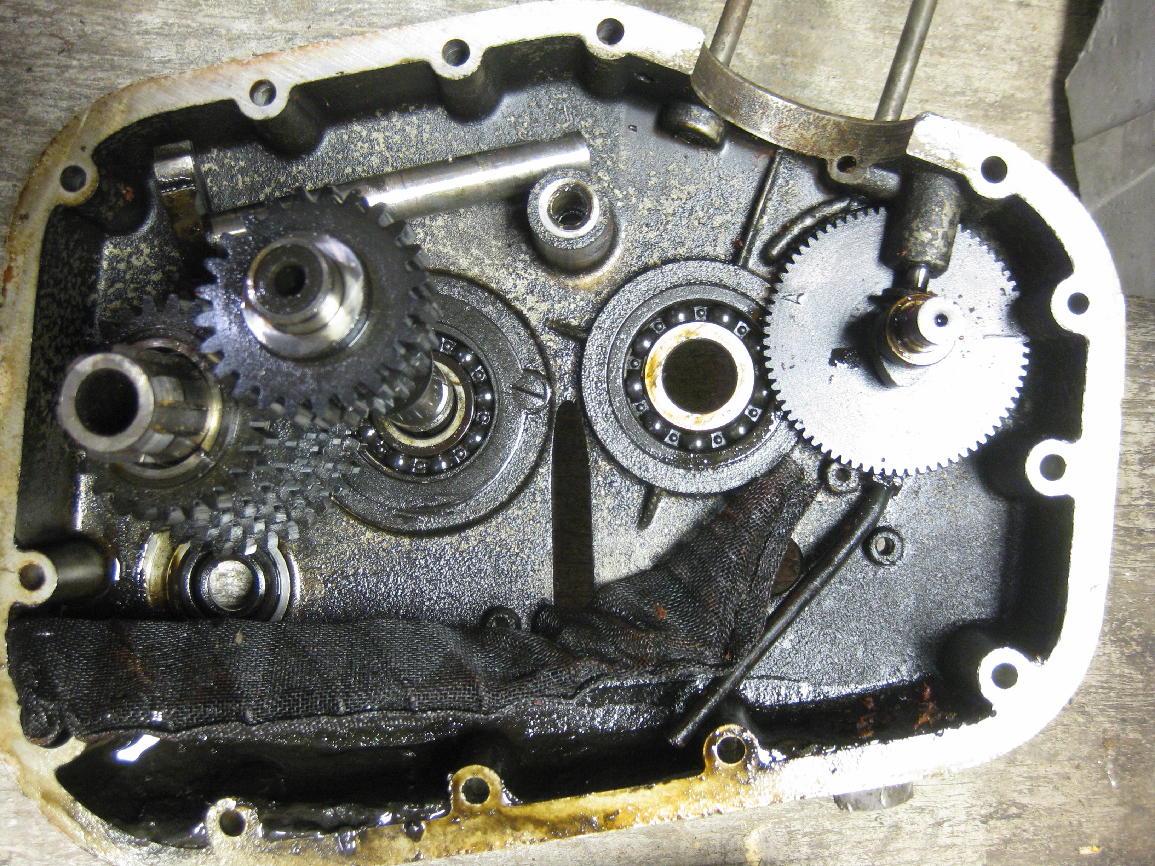 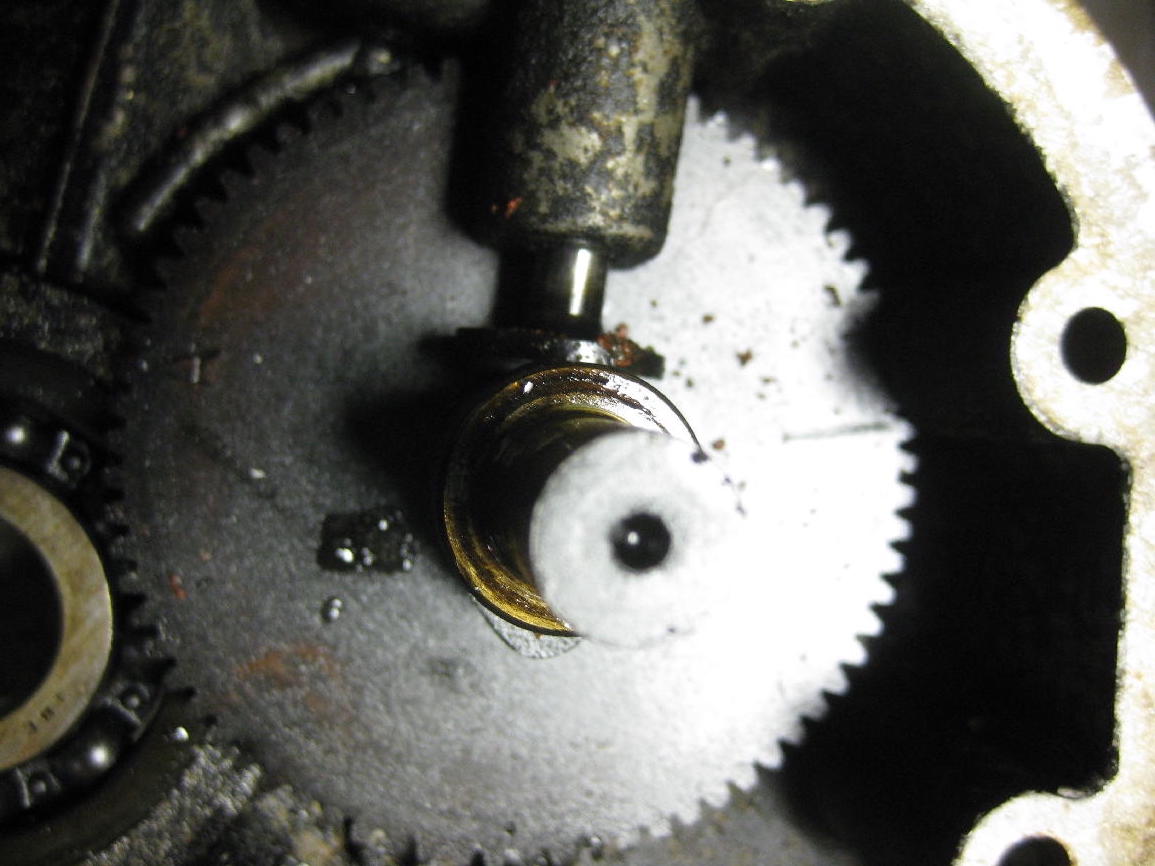 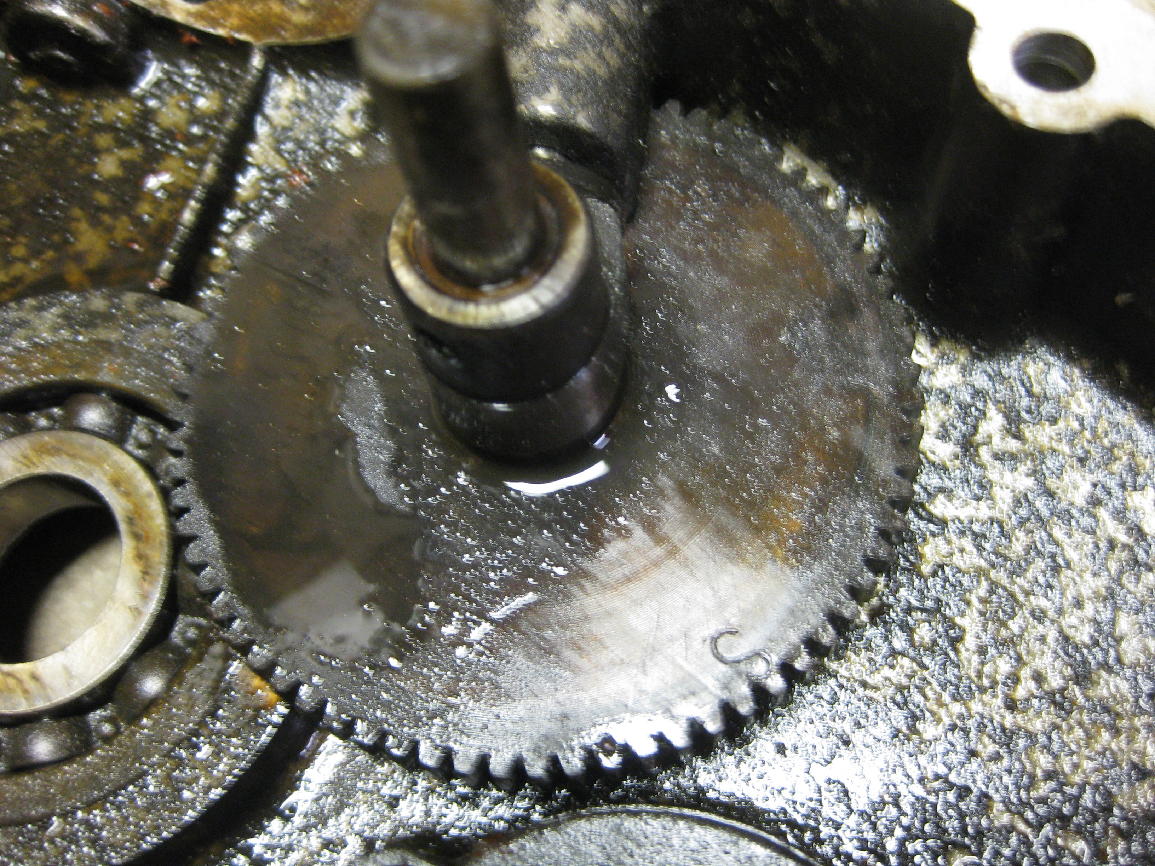