The 1957 Moto Morini 175GT started easily and ran strong right off the truck, but what follows is a classic case of one thing leading to another until the entire engine was scattered around my shop. At the bottom of this page you’ll find links to pages with greater detail about the disassembly process. In my defense I intend to actually ride this motorcycle and I needed to have confidence in its mechanical integrity. Here is a synopsis of the adventure so far: 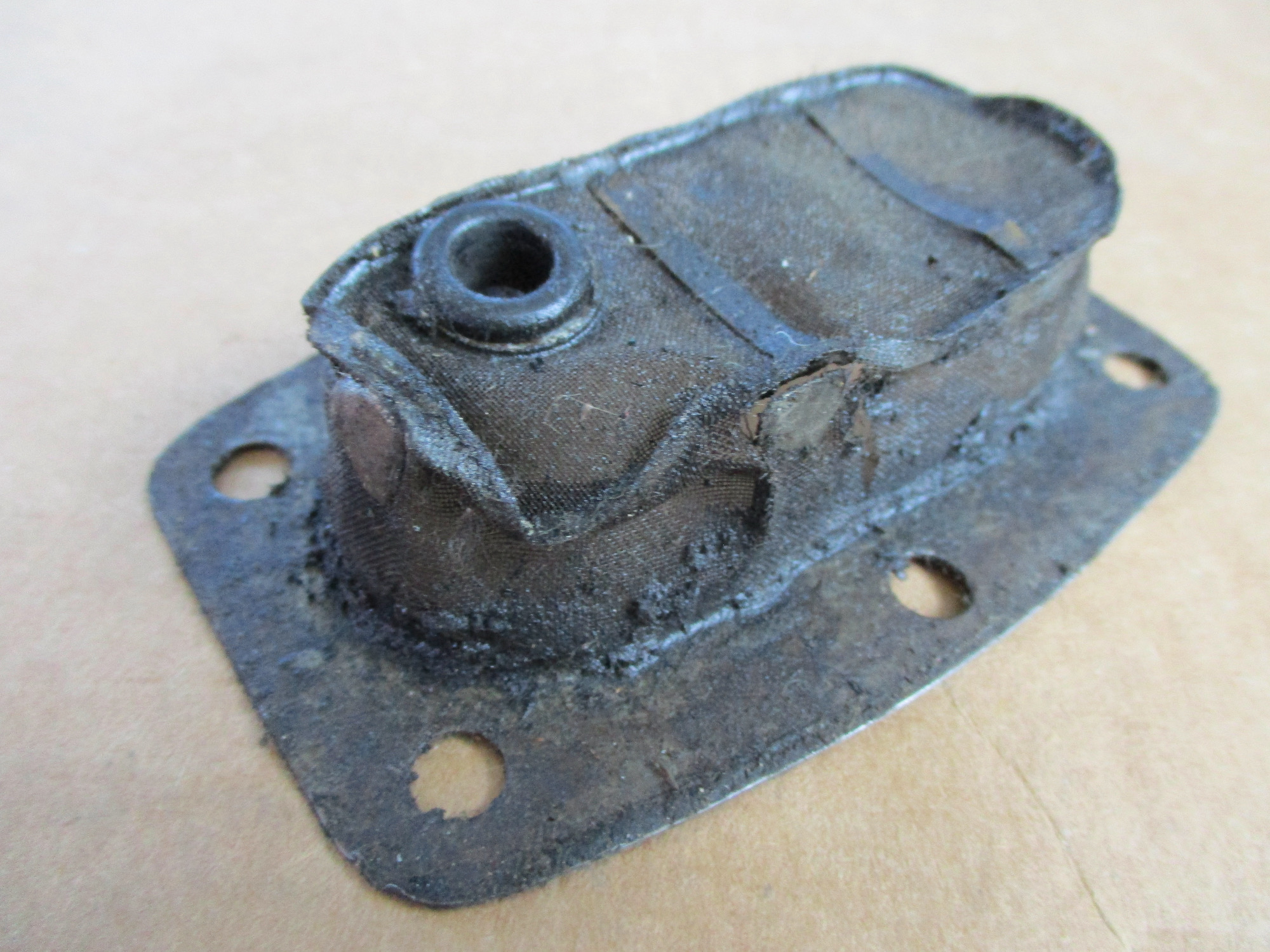 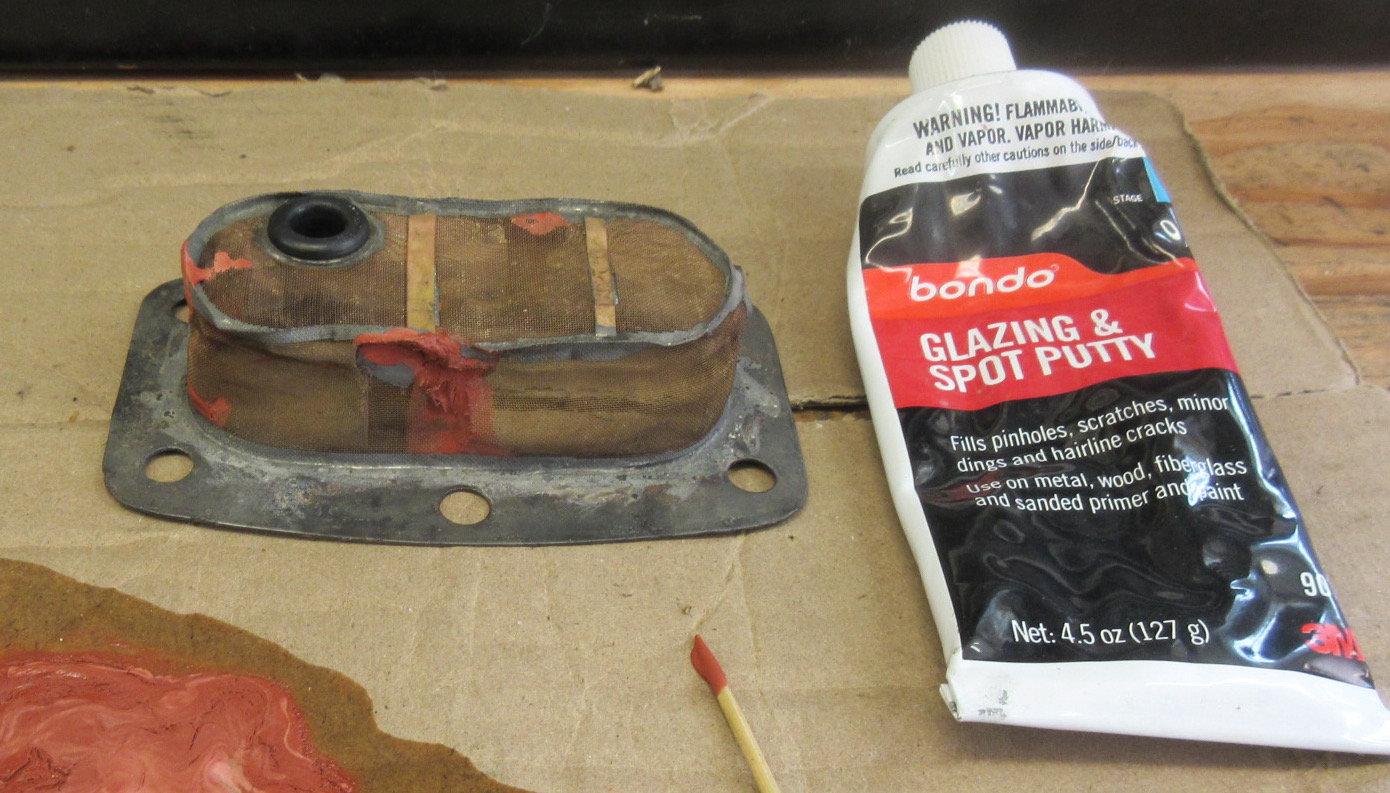 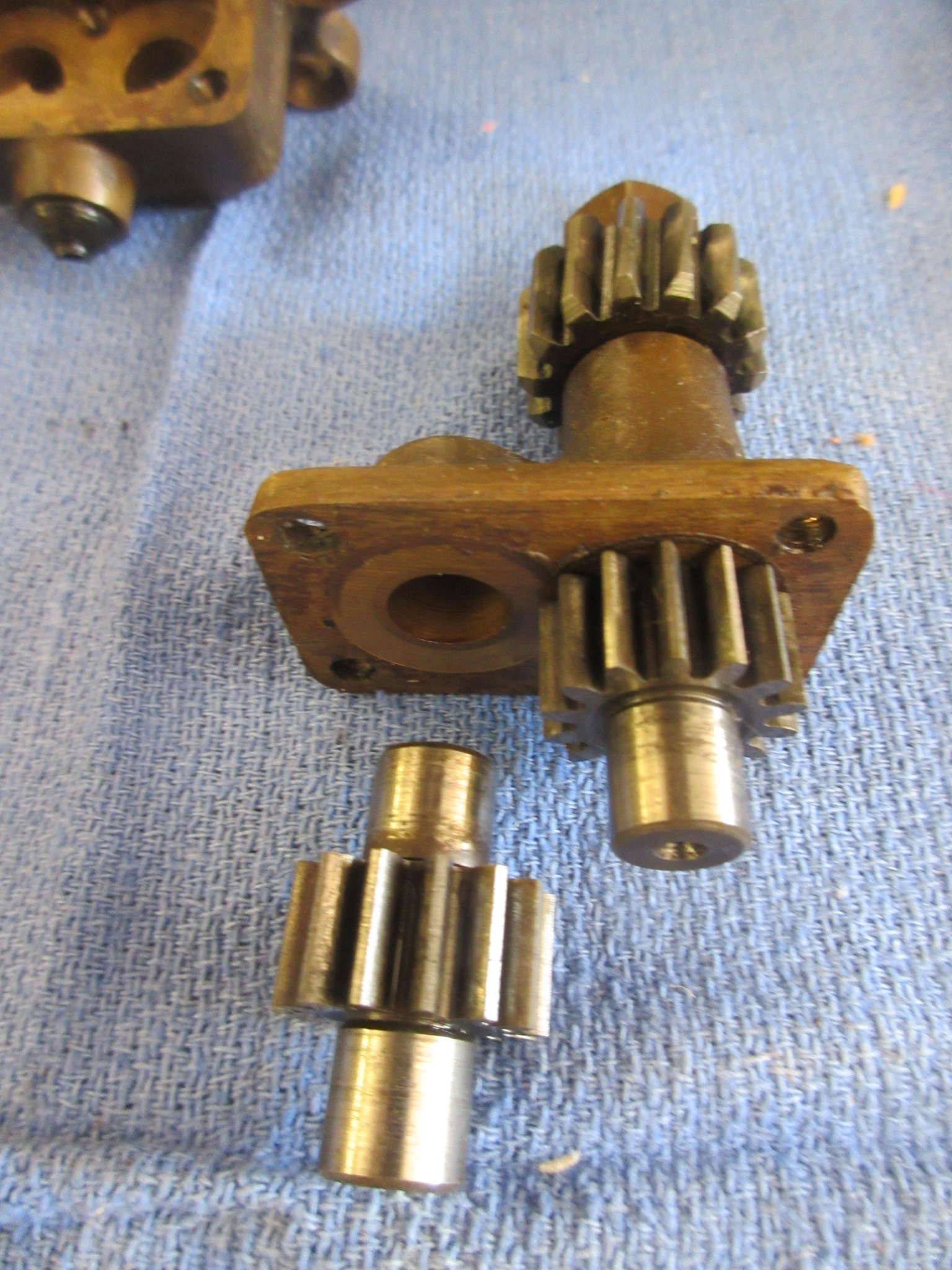 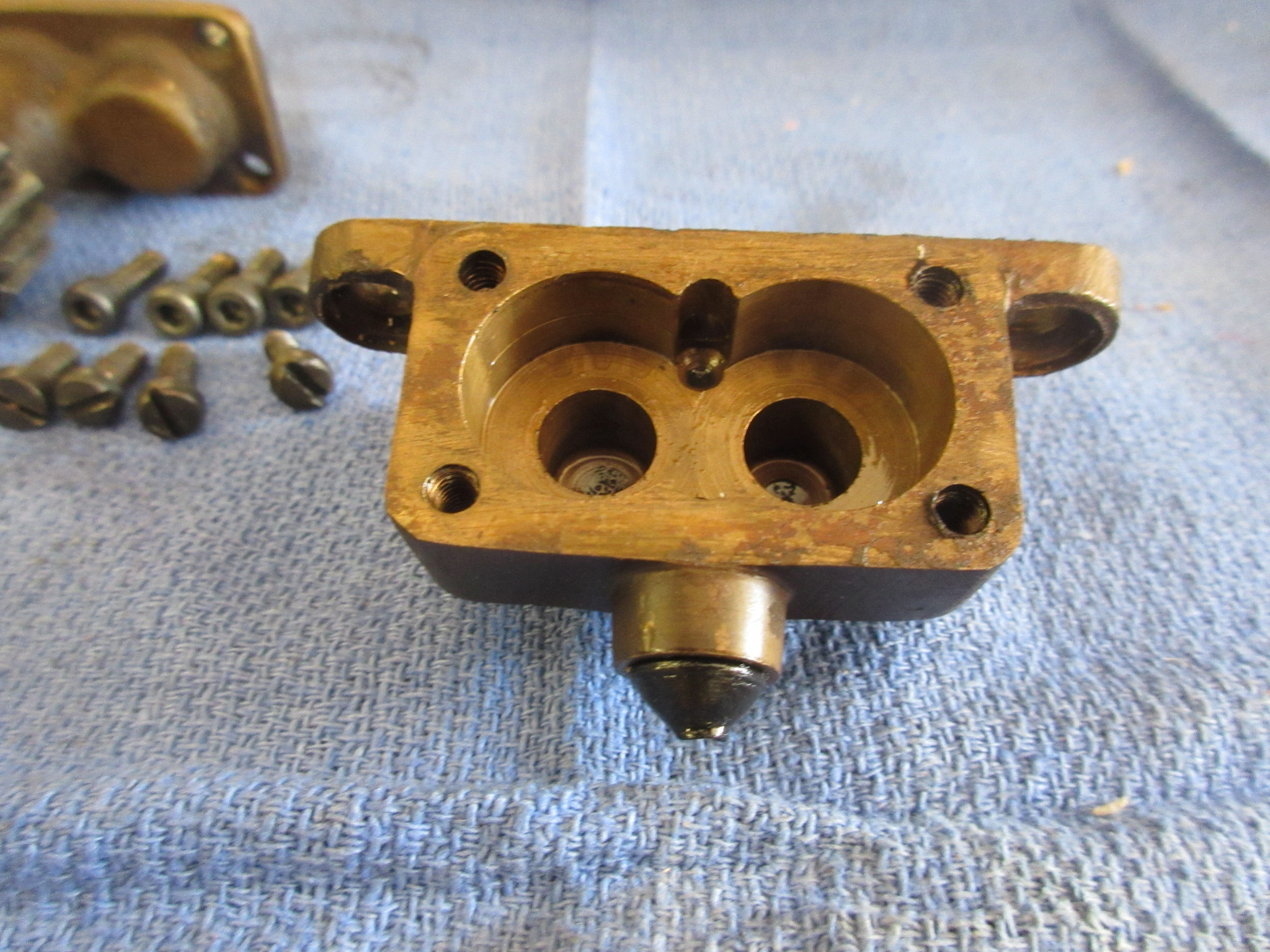 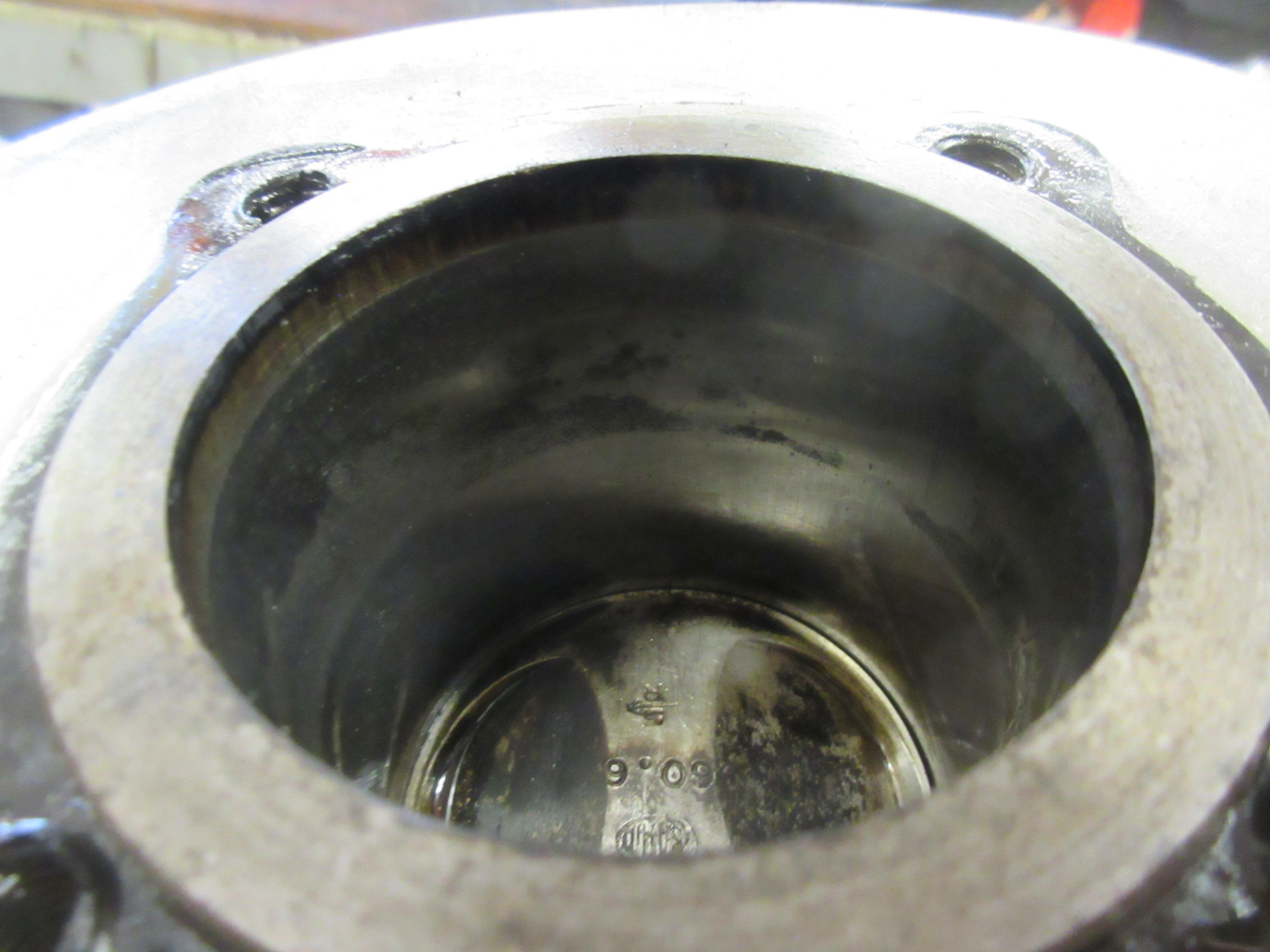 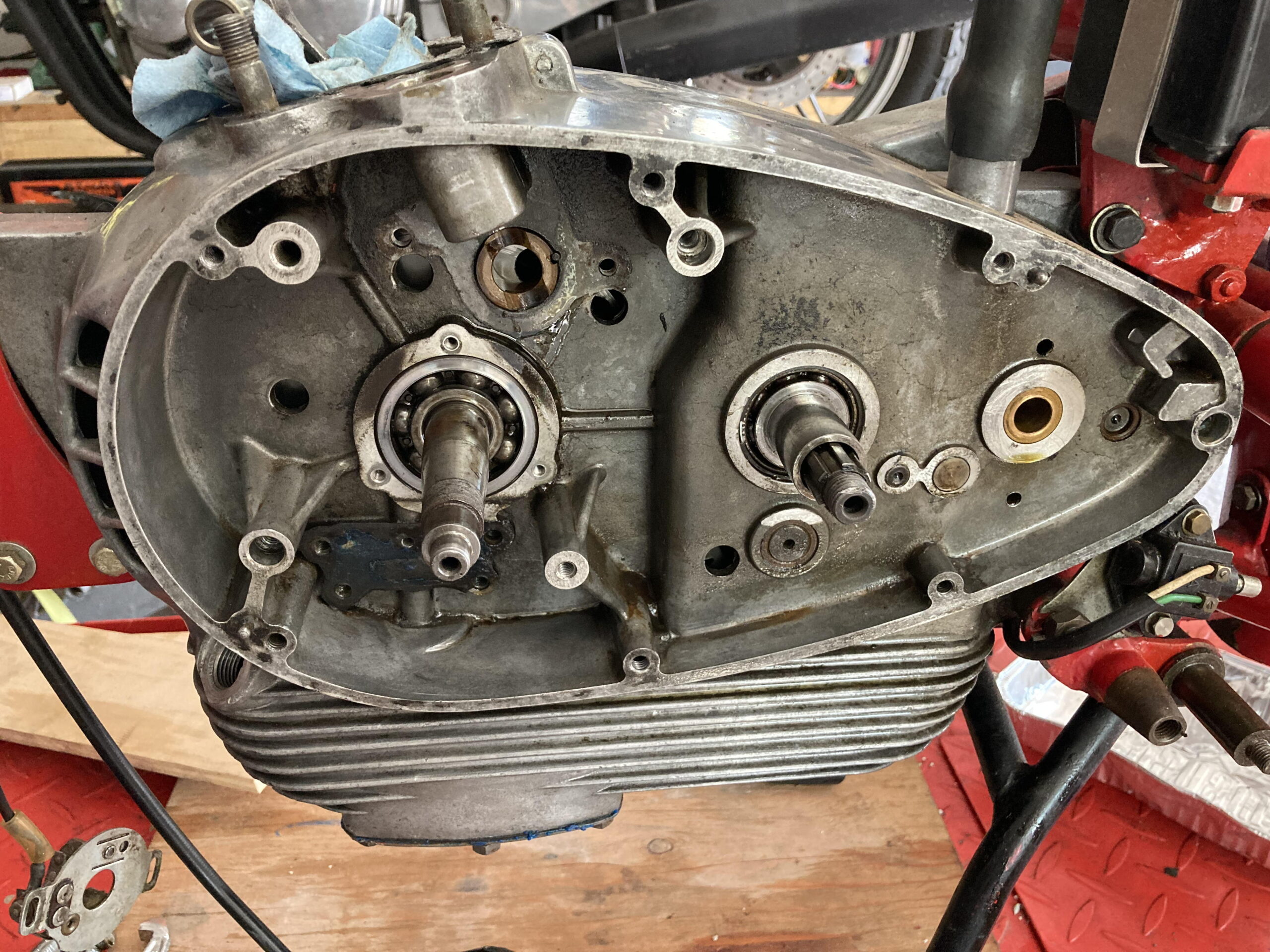 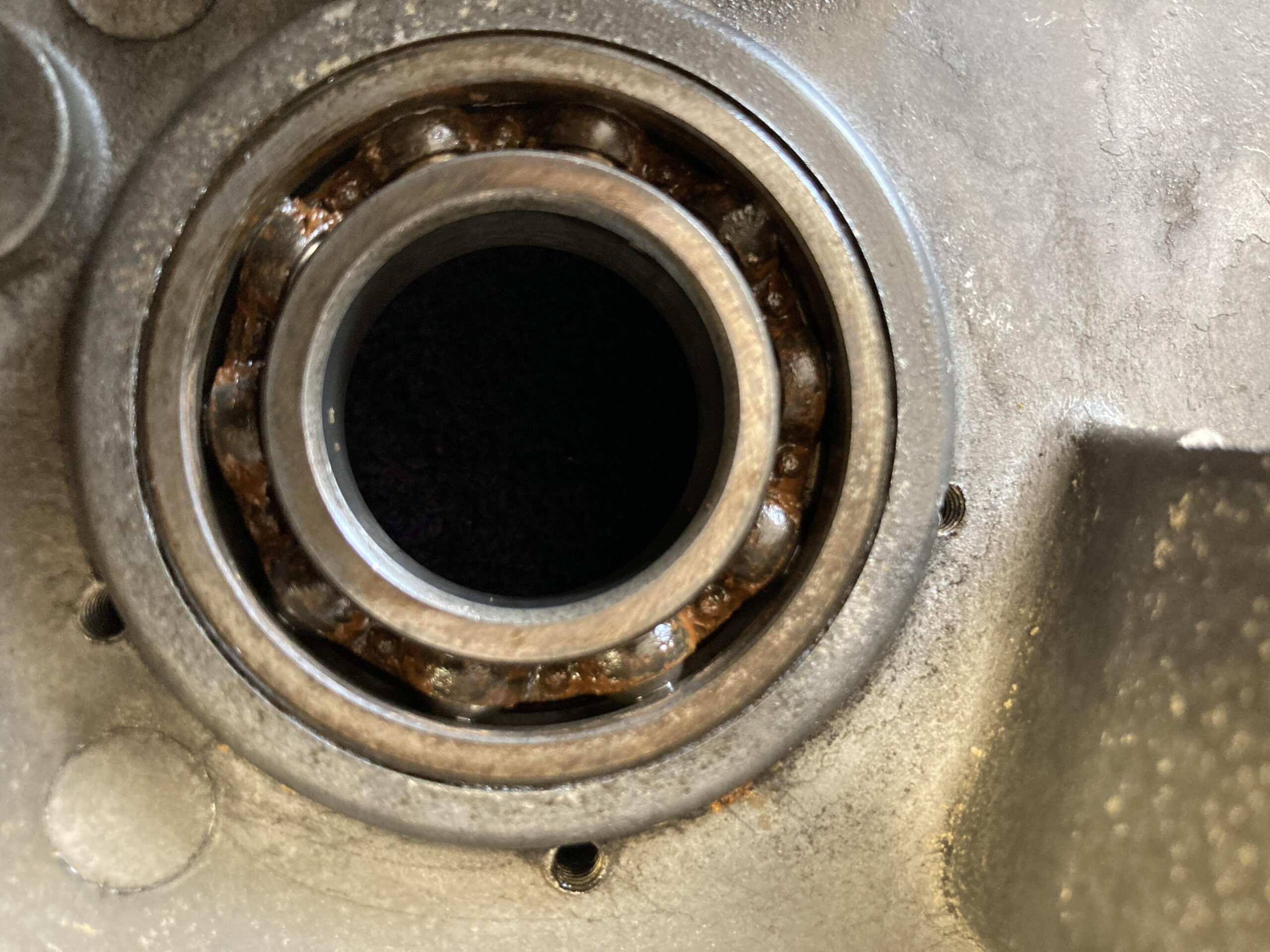 I want to be as clear as possible I do not in any way hold Michael Harper-Smith responsible for any of this. If I had simply put the oil drain plate back on without a mesh filter and refilled with good oil the GT would probably have run fine for quite a while, or at least until the countershaft bearing failed. The rings probably would not have sealed either and there might have been issues with blow-by. I am sorry that my excessive curiosity/paranoia is going to keep me from riding the GT for a while longer, but at the same time I’m glad to have the chance to understand how this engine works and to know that everything inside is in good order. I had no assurances from Michael that he had gone through the engine carefully, only that the bike ran decently and was in excellent cosmetic condition.

Details of Engine Disassembly and Assembly